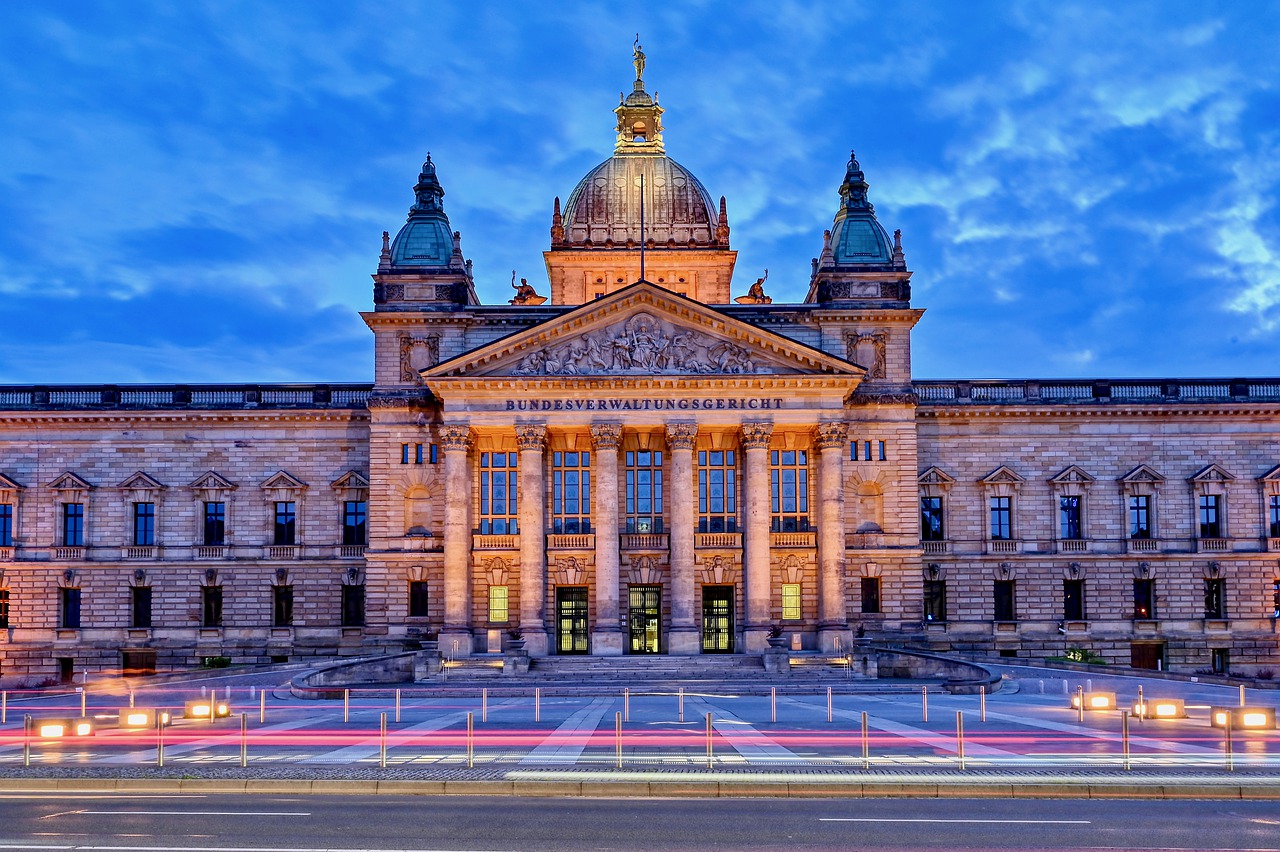 The code states that students who live in a home that has received federal funds for school renovations can use the school’s laundry room as their bathroom.

The idea is that by allowing this, the school is protecting its taxpayers and keeping the building clean. The code is fairly simple and well written, but people who aren’t familiar with school code may not understand it. If that is the case, I’d advise contacting a lawyer for clarification before doing so.

The school code is fairly standard and should be easy for any non-code-concordant person to understand. The only thing that is confusing, is that the students may not be able to use the lavatory in the girls’ bathroom for another reason, which is the code also states that the toilet should be placed in the back of the school.

This could be a good place for you to bring up your concerns about the code wording, if you feel that the wording might be too confusing for people to understand.

As an instructor, I would prefer that the school code not state that the toilet should be placed in the back, but I’m willing to take one in that direction.

This seems to be a bit of an overreach, but yes, the code’s actually stating that the toilet be placed in the back.

So, what is the intent? To be placed in the back. I think that is pretty obvious.