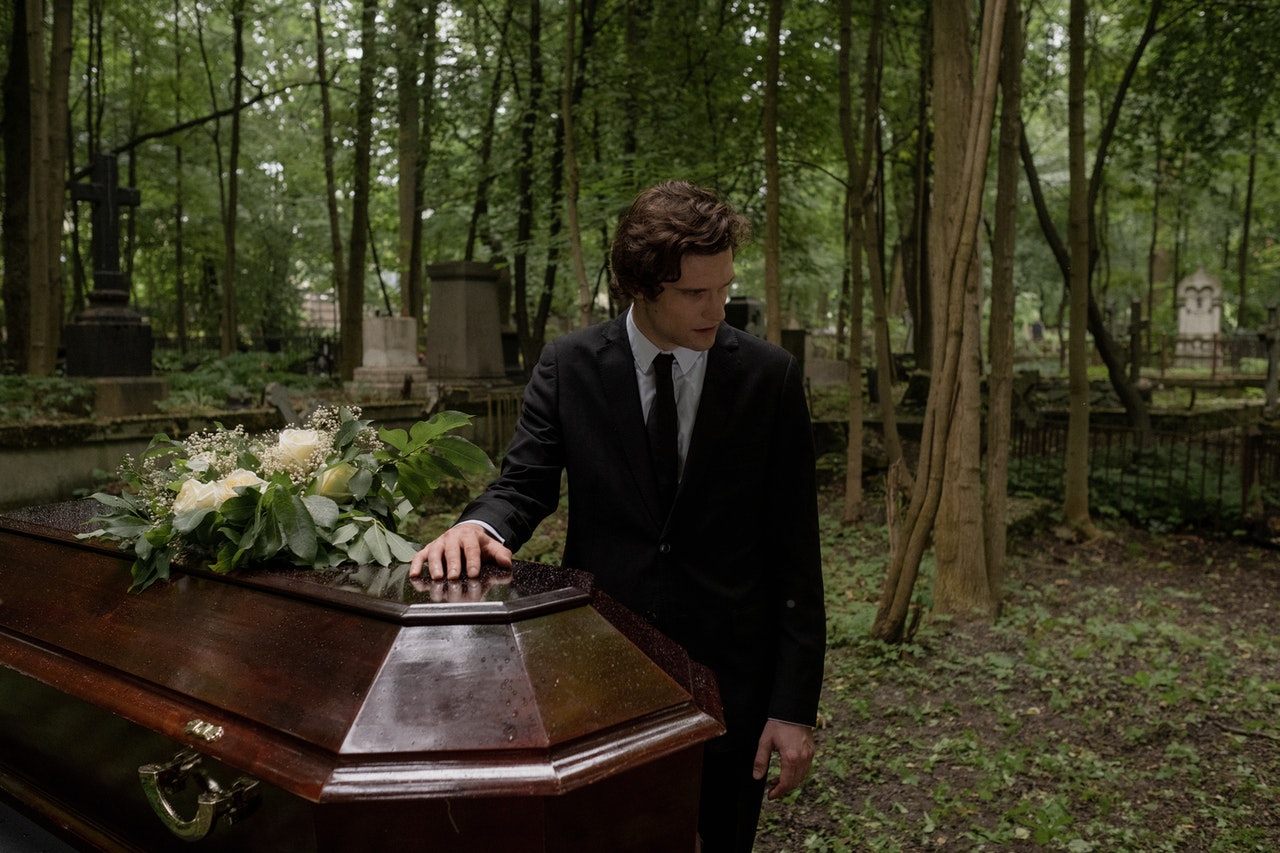 You stroll into a funeral home, and you’re apprehensive about how you will feel making one of the biggest decisions of your life. Will you be able to make a choice? Are you confident in what you will want? Everything is so new and shiny; it’s confusing. The salesman very confidently walks you through their selection of coffins, but what exactly are they telling you?

Are they just trying to get their point across and sell you on one casket over another so they can make that commission? To make the right decision on which you need to understand the difference between a casket and a coffin. Read on from this post for more information on coffin vs casket.

A coffin is an enclosed box that’s used to bury a body. It’s typically made of wood (although they are sometimes made of fiberboard or another material). Coffins usually have handles so they can be carried. Some people choose to have their bodies cremated instead of buried, and those ashes go in an urn or some other container.

A casket is a coffin-shaped funerary box for a dead person. You make it from wood, metal, fiberglass, or another material. A casket is often decorated with carvings and paint and words and symbols that reflect the deceased person’s religion or interests during life. Caskets are kept in a funeral home after someone dies until the person’s burial ceremony takes place, at which point the casket is placed inside the burial vault (or grave) with them.

Coffins are made out of wood, making them very sturdy and long-lasting. However, it is not uncommon for coffins to be replaced with newer models as time goes on and new technology becomes available. Caskets are also made out of wood, but they also have metal support frames and metal hinges which make them sturdier than simple wooden boxes such as those used for coffins.

If you’re looking for further information, you can see more at Titan Casket.

The difference between coffins and caskets mainly has to do with their size and appearance. A coffin is smaller and generally rectangular. Caskets are larger, often rectangular but shaped like a square or rectangle with rounded edges or even like an oval. The additional space in these larger containers is needed for padding to enclose the body and for features like ornamentation or built-in compartments for holding keepsakes buried with the deceased person.

Coffins are constructed of simple wood and are used for burial in the ground. On the other hand, caskets are built with more complicated materials such as metal, wood, and fabric (like velvet). Most caskets have an outer shell that opens so that you can see the person inside before they are buried.

They also have a lining designed to keep moisture away from the body during the funeral and burial process. Either way, it is important to remember that all wood will eventually go back to being dust, so no matter which type you choose for your loved one.

Coffins and caskets serve the same primary function: they both keep dead bodies from getting out. The choice of casket vs. coffin often boils down to personal preference, but there are differences beyond just the look and feel of the casket.

7 Things to Know Before Getting Your Group Exercise Certification