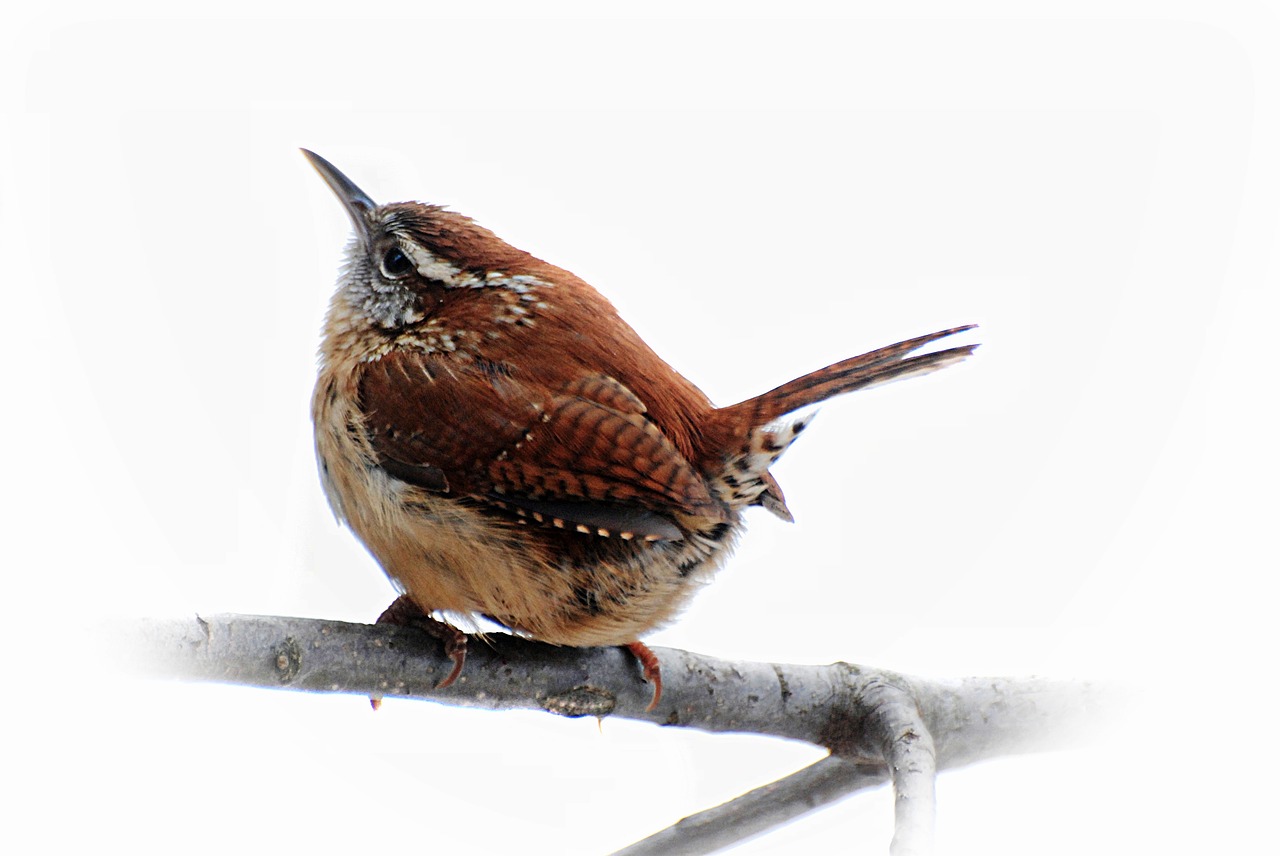 With the recent announcement that Google and Facebook are moving into North Carolina, it has been a busy week for tech companies in the state.

It seems there is a new wave of tech companies (most of which are actually based here) that have moved to North Carolina.

The most immediate are Facebook, Twitter, and Google. While these companies might not have a direct presence in North Carolina, they do have an office here.

Facebook, Twitter, and Google are all huge companies and have offices here. It’s the same thing I’ve noted about many other tech companies that have recently been created in North Carolina. Many of them are headquartered here but they aren’t actually here.

Google, as you might know if you’ve been following the news at all, recently moved from Mountain View, California to the more central part of California. They’ve also started a new office in Raleigh, North Carolina. According to Google in the last few weeks, they are “looking for new space on the East Coast.” I’m not sure if I’m being too cynical here or not.

In my opinion Google is doing a lot of the right things. Many of their products are still in the early startup stage, but they are doing a fairly good job at what they do. I hope they continue the trend of moving up to the mid-Atlantic and the mid-South. The internet is a powerful force and this should be a good investment for them to pursue.

There is a lot of buzz in the tech community about what Google is doing but I’m not sure most people pay attention. I have a friend who works for a tech company that has been in the Raleigh area for a while. He’s been following Google’s activities for a while and he thinks that Google is doing a great job.

What I am certain of is that Google is not doing a great job at this. They are still expanding and expanding. I think in the future they will be more focused on the Northeast and the Southern regions. I think that this is going to be the trend for them to follow.