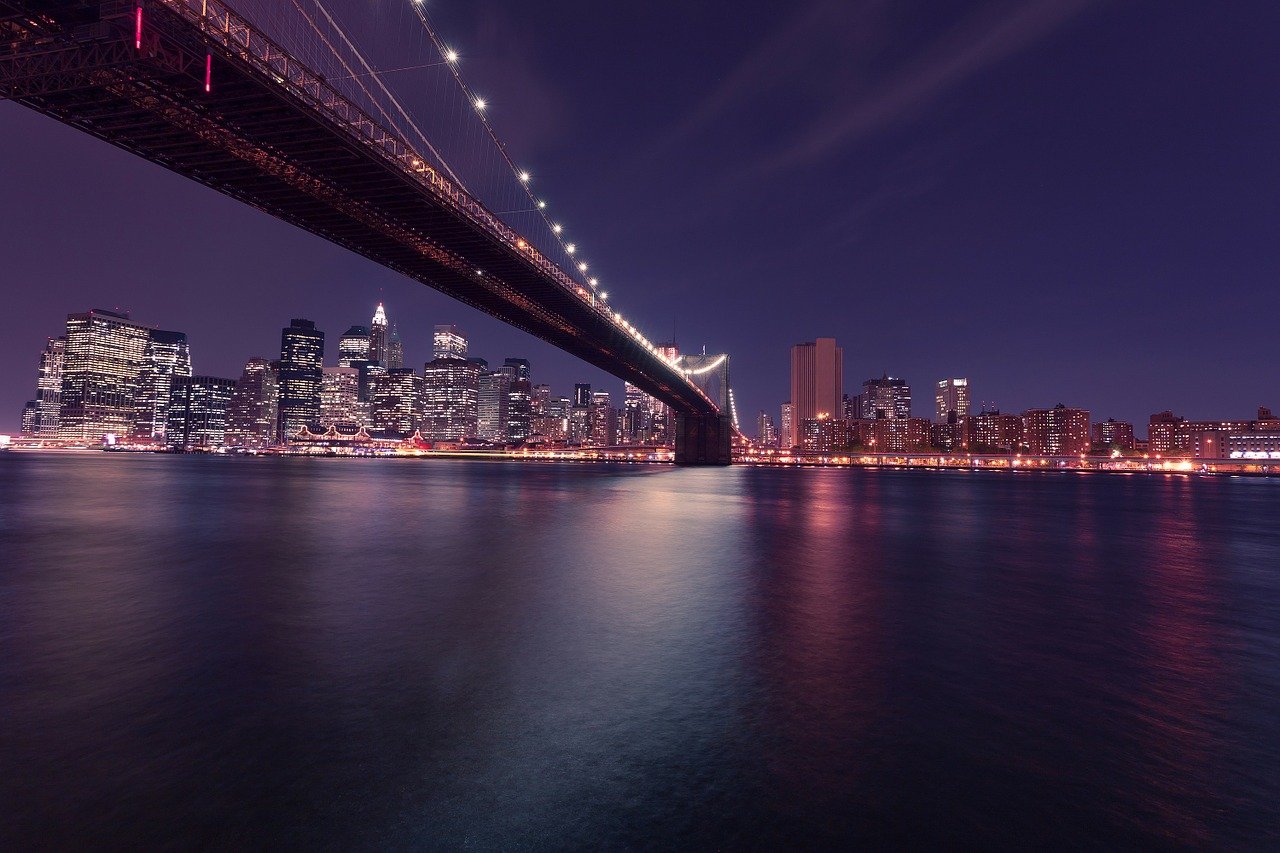 I know we are late, but that’s enough to get us talking about the latest and greatest tech stuff. We all know that Microsoft’s latest “it” product, Windows Vista, has had its fair share of problems since its launch in April.

For anyone who’s been following along, Vista has been one of the major disappointments for Microsoft in the last year. Its first release, Vista Ultimate, was a bit buggy, but it was quickly improved upon in the second release, Vista Business, so now we can say that the company has finally moved beyond its early woes.

The only issue with this is that it is not only the apps that are missing, but the programs themselves. The fact that a program can only work on Windows Vista but not on Windows XP Home Edition is a major bug in the software. Also, some of the programs depend on the other programs in order to work. For example, the new version of Microsoft Publisher does not work without the Office programs, and the Office programs are not working without the other programs.

This is due to the fact that they are all installed on two different operating systems, and are not all compatible with each other. For example, the Office programs are each independent of the Windows Media Player, MS PowerPoint, and MS Word. Microsoft has not made a decision on this issue yet, but I believe that Microsoft will make it a priority.

This is not a good situation for anyone. If Microsoft does not get their issues resolved soon, then they will end up being forced to disable Office programs in their users’ installs. These Office programs are used by a quarter of the world’s population, and they are used by millions of people during work hours. It is a security and privacy issue, but the worst part is that there is no good solution.

It would be great if the US Government didn’t allow the use of the Office programs in their own government, but unfortunately it is not a good idea to allow them to be used on a private level. Any such solution is going to have to be very carefully thought out and vetted by the Office team before it gets approved.

The Office is a suite of programs at the US Government which are used by the executive branch to monitor and control communications and files. This is the only thing that I can think of that could possibly be bad about the Office’s use. If you were to break into the Office, you would be able to access their secure network and have a back door to the files. There are a few things that I don’t like about the Office. One is that it is a very large and complex program.

This is easily the most common question we get, but what do I mean by “large and complex”? One of the most common and most expensive things you can buy is a computer. And they’re expensive because they’re used by lots of people. It means that the government can be a very expensive place to live.