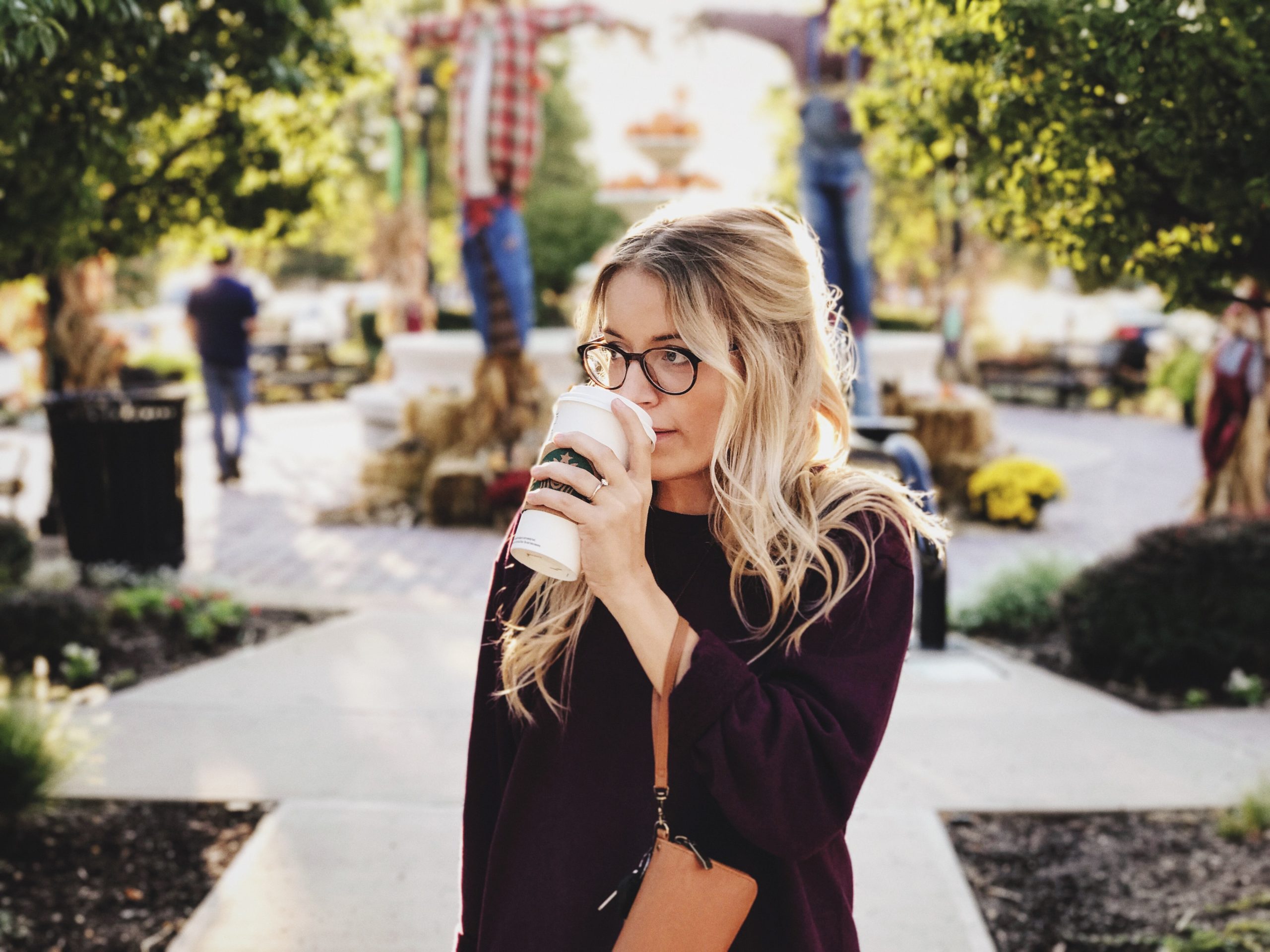 The working world has changed a lot in the past few decades. Women are now making up over half of the workforce and there are more women CEOs than ever before.

In this article, we will discuss 10 qualities that every successful career woman should possess to reach her full potential!

Number One: Be Kind and Generous With Others.

As we all know, the workplace is not always a friendly place to be. There are constant threats for advancement that can put people on edge because no one wants to give up their spot!

A successful career woman should be kind and generous with others so they will want her around as an ally. That way she isn’t just sitting alone in the corner worrying about getting bumped from above.

This quality may also come in handy when it’s time to lead by example; being nice doesn’t come naturally for everyone but if you’re seen as a popular leader who is liked by your subordinates, then most of them won’t mind following along behind you even though they don’t enjoy it.

Number Two: Be Passionate About Your Work.

It’s one thing to come in and do your job every day because you have a paycheck that needs to be cashed, but it is another thing entirely when you are passionate about what you do this will show others who work for or with you!

It can also make the days more bearable; if working on an accounting project sounds like fun then doing so could just become something enjoyable rather than a drag of boredom.

If they enjoy their time at work then chances are good they’ll stick around longer too which means less turnover costs and other headaches down the line.

This passion should also extend to any side projects she does outside of her actual career; those things need to be just as exciting and fulfilling in order to keep her satisfied.

Number Three: Believe In Herself!

This might sound obvious, but it’s worth mentioning because there will always be someone who doubts that she can do something.

A woman with a successful career needs to believe in herself so she won’t let those voices affect what she does if they’re loud enough then the best solution is to ignore them altogether or at least pretend like you don’t hear them.

If not, then eventually they’ll start convincing themselves that their words are true which could have some disastrous results down the line for everyone involved; being confident means not letting other people dictate your life!

Women should also know their strengths and weaknesses before starting on any project or job. This way she can use her strengths to their fullest potential and only focus on tasks that are more difficult for her when it’s time.

Number Four: Take Care of Herself.

The last thing a woman needs is to be exhausted because then stress will pile onto the other worries!

A successful career woman should take care of herself by trying new things like cooking, eating healthy foods, getting plenty of sleep, taking breaks in between work/projects so they don’t feel overwhelmed.

It’s tempting to just push through and keep going but caring for oneself also means doing what makes them happy such as hobbies or spending time with friends; if no one else cares about you then there’s not much chance of succeeding either!

Number Five: Be a Good Listener.

This might not seem like something a successful woman would need to do but it’s important! Being an attentive listener goes hand in hand with being kind and generous. If she listens then she can better help the other person and they will appreciate her for that attentiveness too.

All of this is based on first impressions; most people only remember what someone says at the beginning of their sentences so seizing those moments or making them count are crucial for women who want to succeed.

It also means more opportunities open up when they’re seen as good listeners, even when it comes to leadership positions where they might get overlooked because “they don’t have experience”.

Women should be careful about how often they interrupt others though; it can come off as rude or a sign of not caring and that’s never good for anyone.

There are some people who believe in taking calculated risks- this could mean buying stocks when the market is low because they might go up, applying for jobs where she doesn’t have experience but feels confident enough about herself, asking someone on a date even if they’ve had bad luck with relationships before, etc.

People take other types of risks too like changing their hair color (be careful!), investing money into something riskier than what they’re used to so there will be more room for profits down the line, etc.; these small changes won’t seem like much but in the long-term there will be a noticeable difference.

Women who want to succeed should take risks because it’s not always about being safe and doing what she knows how to do; sometimes this means changing her approach or trying something new so that success is more achievable, which brings us to our next point.

Number Seven: Be Driven To Succeed In Whatever She Does.

This might seem like an obvious requirement for any type of job or career but it’s worth repeating! Women with successful careers need drive if they really want their future jobs/careers to go well.

It can feel daunting at times when you have responsibilities weighing on your shoulders as well as people looking over your shoulder all the time (which is a given in this day and age) but it’s not impossible to succeed.

Women who want their careers to thrive need motivation. They can get it from a loved one, thinking about the future and what will happen if she doesn’t make any changes now, or by simply reading motivational quotes that help her feel better.

Number Eight: Be Kind And Generous; Give Back To The Community If Possible!

If women are generous then they’ll be more likely to win people over as well because of how much joy they bring into other peoples’ lives while also feeling fulfilled themselves.

This could mean volunteering at an organization that helps others like food banks for kids or shelters for homeless families which is something most successful career women should do (and can find a lot of joy in).

It’s important to care about others and not just oneself because if no one else cares then there won’t be any success either. In this way, women who are generous should also have kindness. It’ll make them more personable, attractive, and someone people want to work with/for!

Number Nine: Don’t Be Afraid To Change Her Approach If The Situation Calls For It.

This is something that many successful career woman probably know and understand but the last point will help remind them; sometimes changing your approach or trying something new can lead you towards what makes you happy in life so don’t be afraid to do so when necessary, if she takes risks when needed then it will be easier for her to succeed.

One of the best ways a woman can change her approach, not just in work but in life too, is by finding mentors who are accomplished and want them to succeed as well; this will provide motivation because they’re being driven from someone she admires which brings us back to what we said earlier about women who take risks it’s important that they have support if things don’t go their way at first or even still now!

Number Ten: Don’t Give Up When Things Get Tough.

This might be difficult for some people with self-doubt problems like anxiety or depression but a successful career woman shouldn’t give up when times get tough. It takes time to figure out what’s going on and how to fix it so don’t beat yourself up for not doing anything right the first time.

We hope you’ve found our list of qualities helpful. Keep the things explained in this blog in your mind and you are good to go. For more blogs like this one check Top News Desk.