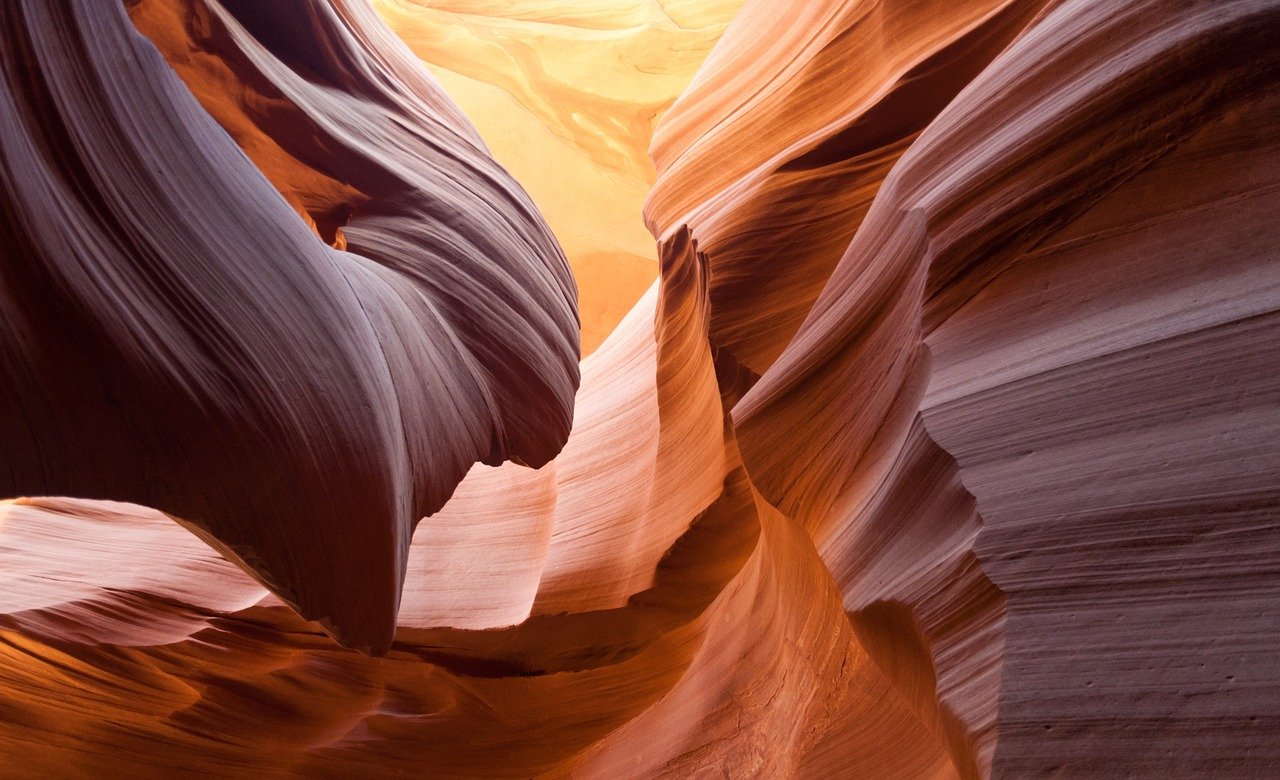 The tech council is a group of young entrepreneurs in the state of Arizona, founded in 2011. These young entrepreneurs are the primary owners of some of the leading technology companies in the state, such as the largest search engine in the world, google, and the world’s largest social networking site, facebook.com. The tech council has been growing like mad, and it now hosts more than 75 events throughout the year.

The tech council is a hotbed of startup activity in the state of Arizona and many of the events are related to the technology companies. In fact, there’s one event called “tech week” where companies, investors, and the public come together for seminars and panel discussions on technology, entrepreneurship, and the state of the economy in general.

One of the things that made me want to create the tech council was the number of companies that have been started in our state. With the economy struggling, we can’t afford to be complacent. The tech council is a great way to meet and see the latest developments in our local economy, get involved in the local startup scene, and stay on top of local new tech startups. Plus, its events run the gamut from networking to panel discussions about technology to a tech awards ceremony.

The council is the place to go for networking and connections. Its also where you can get the most amazing deals and ideas. Also, the tech council is a great way to meet some of the nicest people in the industry as well.

This group is definitely not for the faint of heart, nor should anyone attempt to attend this. If you’re planning to attend, I recommend you get signed up on the Tech Council’s website.

In tech, we hear a lot about the ‘diverse’ and ‘inclusion’ in the company, but it is not so much about diversity and inclusion as it is a way to reduce the overall cost of doing business with us. So what we do is find places where we can give special discounts to people from underrepresented groups.

It’s not uncommon for companies that are focused on diversity and inclusion to want to reduce costs through different ways. That is what we do at Arizona Tech. We set up discounts that are only available for people of color, women, and people from other underrepresented groups in the tech industry.