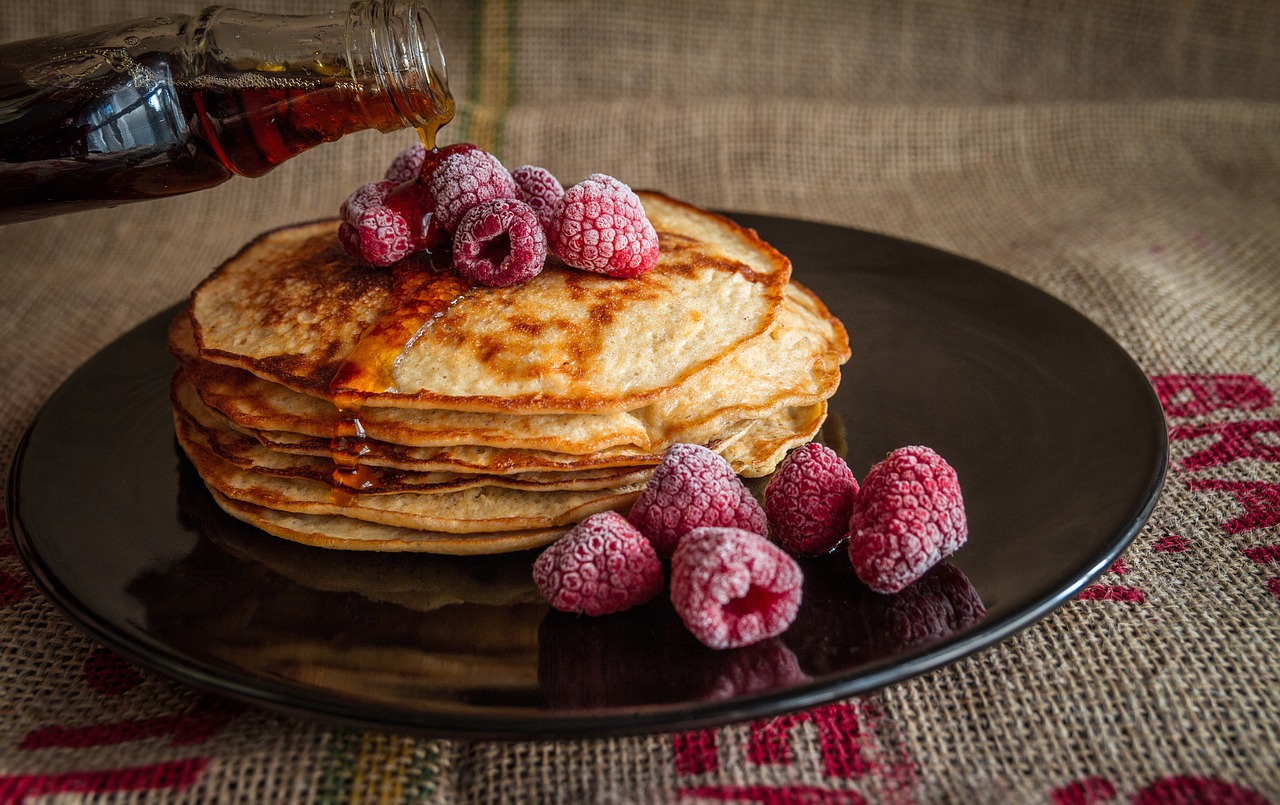 I love red syrup because it is always on sale. It is a staple at parties and gatherings and it is also the perfect way to finish off a bowl of cereal. I have yet to find a better way to add a touch of sweetness to cereal.

I’m not sure if this makes sense to you, but I had a very funny experience when I first discovered red syrup years ago. I was having my first drink of the day, sitting at my kitchen counter, and I had just finished popping some blueberry ice cream into my mouth when my sugar went all soggy and I started to go crazy. What I did next was toss the ice cream and the whole bottle of syrup into the trash and get up from my chair.

The story actually isn’t that humorous. The blueberry ice cream container was originally green, but a few days after it was thrown into the trash, it turned a deep, deep shade of blue. I could see how the story would be less funny if it was actually green, and it’s not. But it is hilarious.

My favorite part was a scene in the game where you get to see what happens when you don’t throw the blueberry ice cream container into the trash, and then you have to watch it go into the trash. It was hilarious and it made me think of a few other things that would make for great games.

The new game looks absolutely stunning and I think its an improvement over its predecessor. But the reason I love it so much is because of the new colors, and the fact that it is so vibrant. It was the first game I’ve played where I could see the whole thing from one angle, and I loved that. The new game also looks very similar to the game that was released a year ago, except the game is darker and less colorful.

I had one of the earlier bugs, and all it took was a few seconds of staring at the wall and then a few seconds looking at the keyboard to kill it. And there are a lot more bugs.

Most of those bugs are in the new game, too. In fact, the game’s bugs are so numerous that there are a lot of them. The graphics are not as vibrant as the old game’s. Some bugs are more subtle. The new game has more bugs than any other game I’ve played in the last year.