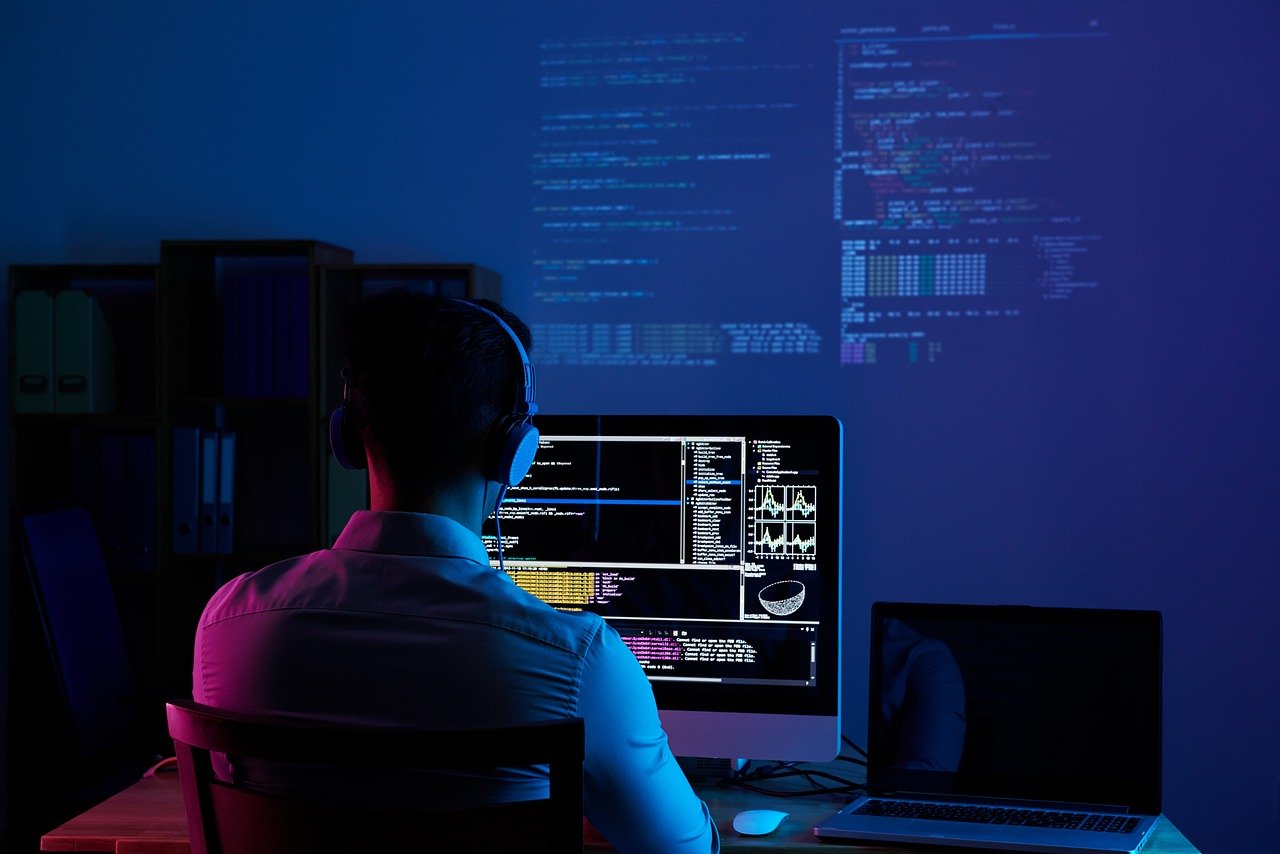 This week I would like to bring you rad tech, this is a weekly look at the most interesting tech startups in the world.

This week I bring to you the most interesting tech startups of 2016. The week that is.

Rad tech is the world’s top-selling video and TV show, so it’s no surprise that there are a ton of tech startups doing their best to compete with it. While the tech world is always changing, this is the year that a lot of interesting startups are coming back to the scene.

A lot of tech startups are trying to make money, but I think they’re also trying to create better products and services. The best example of this is the company that I’m personally most excited about, IFTTT. IFTTT is an app that allows you to add recipes to your phone that you can then automatically take with you.

I’m also excited about the new “I’m excited” feature on Slack. Slack is a communication-building platform that allows you to have a conversation and then ask your team members to join you in a conversation. When you ask someone to join, you can also see what they’re saying. It’s basically a way of sharing a private conversation with multiple people.

Im excited to be able to send messages to multiple people simultaneously. This is an awesome feature because you can communicate with a lot of people at once. It also lets you see what someone is saying in real time.

RadTechWeek is also a really cool way to do virtual team building. It allows you to invite multiple members of your team to join your conversation privately, then you can see what theyre saying.

In case you are curious, we also have other rad tech week events too. You can find them here: RadTechWeek.

rad tech week is all about networking. It’s a great opportunity to get to know your fellow techies and see what’s going on in the rad world. I’m excited to be a part of it next year.