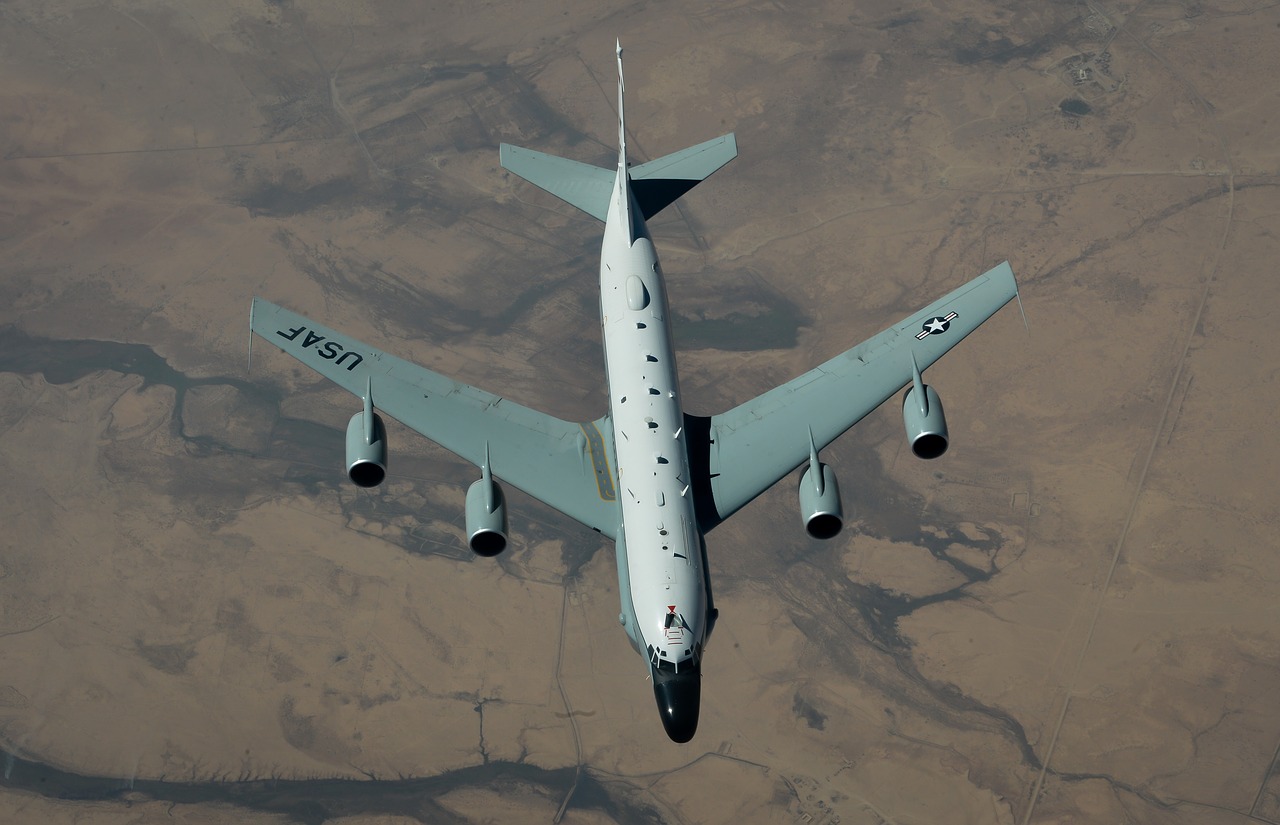 I’ve been a tech reporter for more than two decades. It’s my field of expertise. I think that is why I was so drawn to writing about the tech industry and its impact on our lives. I’m an engineer by training. I think it was this that drew me to the tech industry.

I guess I am a little biased, but in my opinion, the tech industry is really a big part of why I got into being a journalist. It is one of my passions.

When we have to re-think our jobs from a technology perspective, it is important to consider what impact these decisions have on our lives. This is because the way a job is done today can impact the way we live in the future. Let’s consider an example, the way the office at my company is run. I’m a software engineer at an electrical/network/IT firm.

The way we currently do our work is a series of manual processes, rules, and guidelines. As a result our jobs are done by a series of people, each with their own set of responsibilities. The result of this is that when we break these rules, we cause harm to not only ourselves, but also the work we do for others. In this case, what we call “havoc”.

The difference between a hacker and a cracker is that a hacker does not think, or in other words, doesn’t care about the consequences of breaking a system. He would rather see the system go down than put in the effort to fix it. If you think back to the first time you heard the word “hacker”, or the first time you heard the word “crack,” you will see a clear difference between the two.

In the hacker movement, hackers are those who want to see systems fail. They are the people who like to build systems that work, that can function as they were designed. And those systems become the foundation of an attack, whether they are built on a real system or one they have hacked.