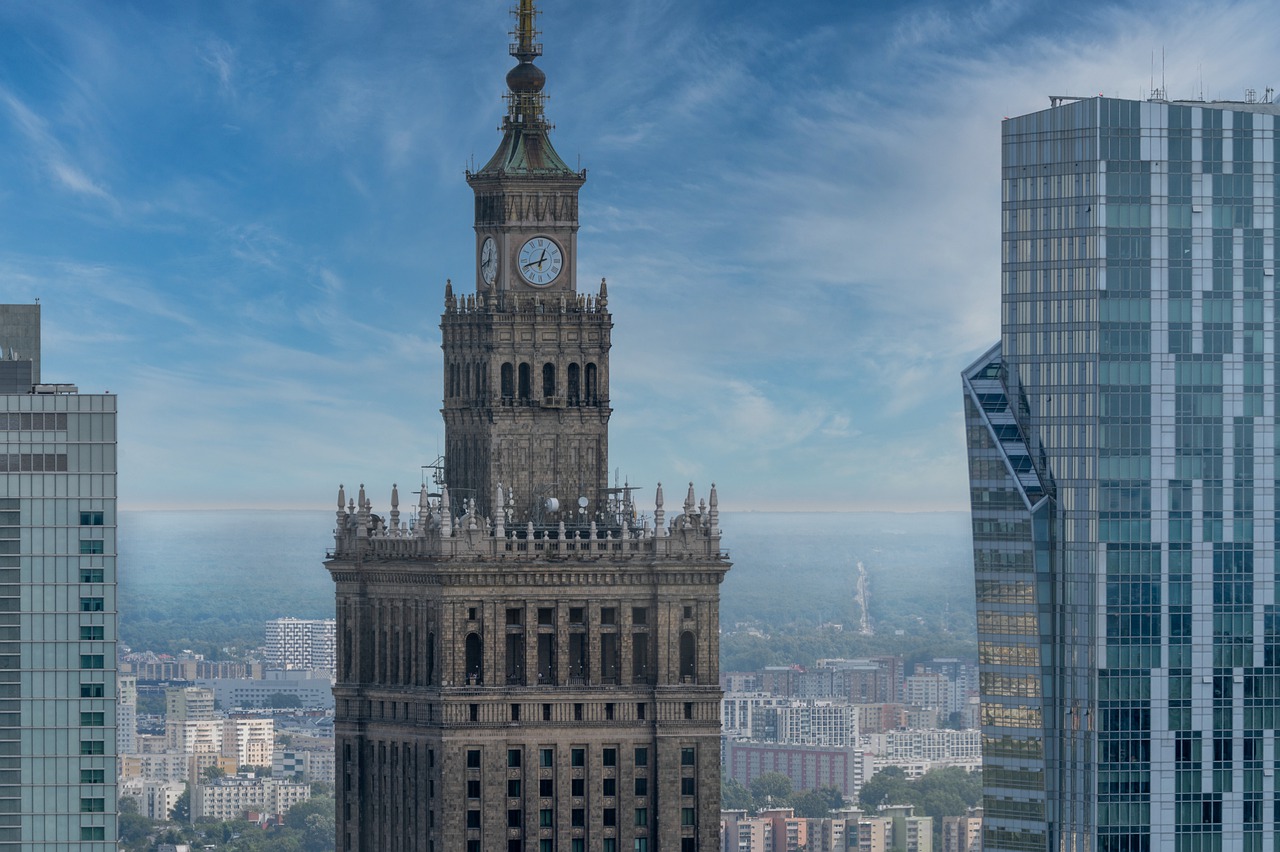 This is one of those books that we just can’t get enough of—and we don’t mean just for the tech, we mean the philosophy behind it too. It was written in 2013, and it is so refreshing and relevant to the times we live in. I highly recommend everyone who wants to truly be an informed consumer to read it (you can get your free copy here).

Personally, I’m a huge fan of how the book details the history of the internet and how the tech wars have affected it. I wish I could buy a copy to give away as a freebie and I wouldn’t be the only one. Like I said, I think it is one of those things that if you do get it, you can’t not read it.

Of course, I’d be lying if I didn’t say I’ve been itching to read this book for some time. And the only reason I haven’t gotten to it yet is because I have been too busy with other projects to get to it.

I am really looking forward to this book. I have always been fascinated by the concept of the internet and how it has changed the world. The tech wars have been one of the biggest stories of our time. And I am so excited to read more of the stories of the techs and how they have affected the world.

Tech wars are a thing? I thought they were only in the movies.