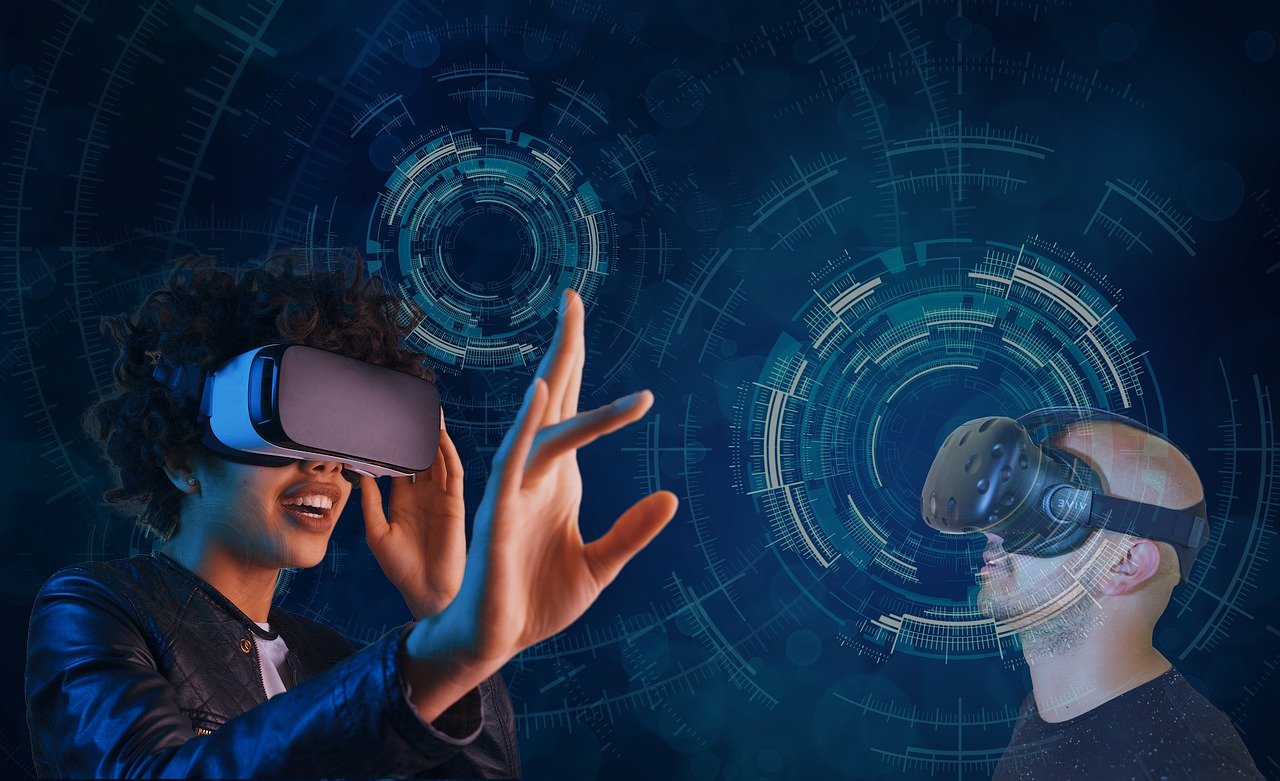 What is the Metaverse and How to Get into It?

The term metaverse has been on everyone’s mind lately. Facebook and Microsoft both said that the metaverse is a big part of their upcoming plans and the technology is talked about as if it would be a groundbreaking change.

It’s not the first time that such claims are made about a particular piece of tech or innovation, but over time, metaverse can actually become a big part of our daily lives in the same way the internet is today. Here we will try to explain what it is and how to get into it.

Metaverse is a mixture of a few different technologies that we already have at our disposal. These include augmented reality, virtual reality, and video technology. The goal is for the users to combine these and in a way live in a reality created in this fashion.

That goal is still relatively far away, but the changes in augmented and virtual reality software are huge, and software review platforms such as truely.com already feature a variety of different software solutions in these fields. It will take some time however until these innovations merge into something new.

Metaverse was announced as a new internet, a network that will become a basis for all communication both professional and private spanning all parts of the globe. That’s a tall order but the same could be said for the internet when it first emerged.

The investors and the general public are very excited about such a prospect and all of its applications. At this point, most of them are still unforeseen, just as it was with the internet. However, enough talent, investment, and interest are behind the Metaverse idea, that it just might come to be.

When will the Metaverse Arrive?

According to Mark Zuckerberg, it may take as much as ten years before the metaverse is a reality. There are still a lot of technical hurdles to overcome and the technology isn’t quite where it’s supposed to be. For now, we can say that ultra-high-speed internet is good enough to support the technology and so is VR.

Augmented reality has also gone a long way since it was first introduced and it’s already finding its application in many businesses and especially in training for some professions.

Meta (the company formerly known as Facebook) has been making investments in VR since 2014 when it found Oculus. Zuckerberg recently came out with a pitch for this technology and claims that it could be one of the biggest innovations since the invention of the internet.

When the company was rebranded, Zuckerberg focused on the Horizon Workroom, which is a VR tool for hosting online meetings in what will at some point become the metaverse. The tool uses the Oculus headsets and features a warm and friendly aesthetic similar to that of a cartoon. It was received with mixed reactions.

Microsoft is already working on their version of VR that they call mixed and extended reality (or XR). The goal is to use augmented reality and mix it with existing VR tech. Microsoft has also worked on creating holograms and implementing them with their products. Microsoft Teams will include the tech in its services starting in 2022.

Explorable 3D virtual tours are also a big part of the upcoming offer Microsoft is buzzing about. The tool has a lot of applications in the warehouse and shipping industry, but that’s only the beginning. Microsoft has also developed a VR headset of their own to rival that of Meta.

Epic Games is mostly known for its massive hit game – Fortnite. It has invested in Metaverse as well and considers it to be its next big step. Some ventures have already been taken in this regard. These included the virtual concerts from Ariana Grande and Travis Scott.

The company has also created a reimagining of the famous Martin Luther King “I have a dream” speech. It’s also working on creating realistic in-game avatars based on real photos and video materials. The project is called MetaHuman creator and it’s made to rival the cartoonish aesthetic Facebook has come up with.

Where is the Tech Right Now?

At this time, the metaverse is more of an idea and a plan for future development than it is a real project. Virtual worlds, digital concerts, and other online gatherings are already a thing, but it’s still a long way from getting to live in online reality.

However, with NFTs and cryptocurrency quickly turning into real and profitable industries, chances are the same can happen with Metaverse as well, since it’s well suited to the generation that has grown up on the internet. The innovation is also helped by the competition between large companies interested in it.

One of the possibilities that have been talked about more in recent months is the ability to monetize assets in the metaverse. Those are virtual assets that you can buy within the metaverse and some think that they may include space or land in which to base your metaverse presence.

This can lead to community-based governance within the metaverse, which is an interesting political idea on its own. Many are calling this an “open metaverse” as an opposite to the one created by a few large corporations.

There’s a growing market for this idea and that’s shown in how important online identities and online activities are to a younger demographic of internet users. Research shows that the interest in gaming has grown by about 60 percent since the pandemic, in those between 12 and 17 years of age.

This is a growing market and one that’s comfortable with the technology, but also with the experience of sharing your life online. Metaverse will be the next big step for this generation of internet users and aimed at them more than it is at their parents, at least at first, since these things tend to grow and expand.